It’s been a big month for Collectively. The news of our acquisition by You & Mr. Jones marked an exciting milestone for our nearly seven-year-old agency. As part of the deal, we’ve joined forces with theAmplify, positioning ourselves as the largest global influencer company.

After the virtual celebrations, we regrouped to prepare for the intense months ahead. The lineup for Q4 reminds us to stay nimble: we’re all facing a very fraught US presidential election, continued global calls for equality, holiday travel and retail transformed by social distancing, and looming fears about second waves. It’s a lot for marketers to navigate.

We need hope, humor, and realistic ideas for fostering connectivity this holiday season (spoiler: influencers can help). Here’s what to know about influencers and your marketing in Q4...

01: Influencers & the election: Get ready now.

What role do content creators play in politics? We recently asked more than 700 influencers what they thought and found that 60% don’t feel obligated to use their platforms to tout their political beliefs. But 40% do. And, 44% plan to talk about the US presidential election on their channels.

The US creator community may be wondering just how much they want to wield their influence for political change. Still, our feeds have undeniably become filled with activism content, and political strategists continue to recognize influencers' power (not without raising concerns around propaganda and misinformation). Brands should know this: social media will continue to be a stage for political rivalry and activism leading up to, during, and after the 2020 election.

Takeaway: Build flexibility into influencer programming surrounding the election. Expect uncertainty and a climate where creators may want to pause business as usual. Strategize corporate communications ahead of time to address possible situations—because influencers will want to know what their brand partners are doing, thinking, and saying publicly.

02: Influencer campaigns can help ease anxiety, only when done well.

Consumer appetite for influencer content is healthy but shifting. How-to tutorials, memes and humor, and short-form videos are now the top 3 content favorites in the US and UK (no wonder Bud Light is seeking Chief Meme Officer). Everybody wants relief from all of the distressing news, and content creators can serve that up at a massive scale. It’s no surprise that retail and travel brands are experimenting with influencers to help engage weary consumers—but they should proceed with caution.

The much-anticipated Nordstrom Anniversary Sale saw the usual spike in influencer promotion, and also saw backlash from audiences who felt promoters were out of touch with widespread economic hardship or failed to demonstrate adequate safety measures while shopping in-store. Travel advertising is also on the rise, but influencers willing to take those deals open themselves to potential criticism as new norms develop around COVID-era travel.

Takeaway: Influencers can help bring positivity and hope to your customers, but gut check that it’s not coming across as tone-deaf. Design thematic campaigns that offer emotional value and take a softer approach to purchase CTA’s.

Short-form video and music apps continue to take us on a roller coaster ride. Let’s sum up the past 30 days: President Trump used executive powers to potentially force Bytedance to divest in TikTok (the suitors keep calling), Instagram swooped in with a copycat, Reels (“the worst feature I’ve ever used”), and Triller (sorta like TikTok, backed by Snoop, and “more about the music”) looked for opportunities to grow its 63M user base.

TikTok’s defense began with a new “Information Hub” aimed at tackling misinformation and has initiated a new lawsuit against the US government this week, which further politicizes global influencer culture.

Established TikTok creators are beginning to cross-pollinate content to Reels, but only 28% of creators we asked have started using the new format. It's unlikely that successful TikTok influencers will abandon the app unless forced to do so. As of now, Reels does not offer direct monetization, which doesn't help its cause.

Takeaway: Reels has a long way to go if it wants to outpace TikTok; Instagram is still figuring out essential details of the user experience. Marketers should take advantage of the moment by collaborating with creators open to testing the new format at a lower cost than higher value Instagram placements like in-feed or video. 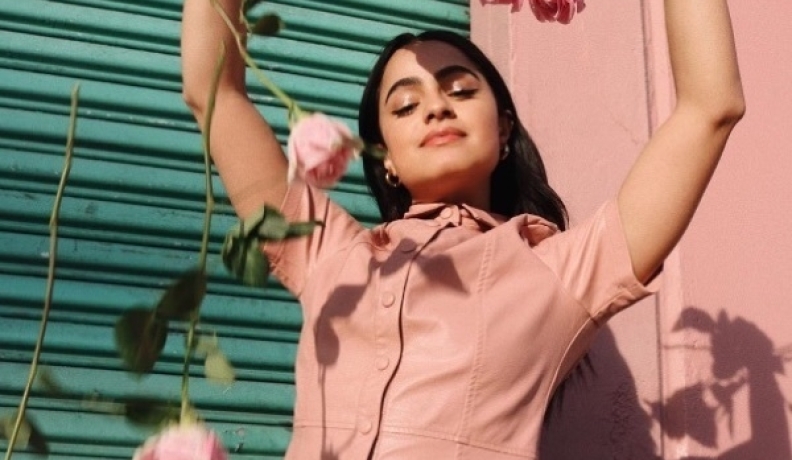 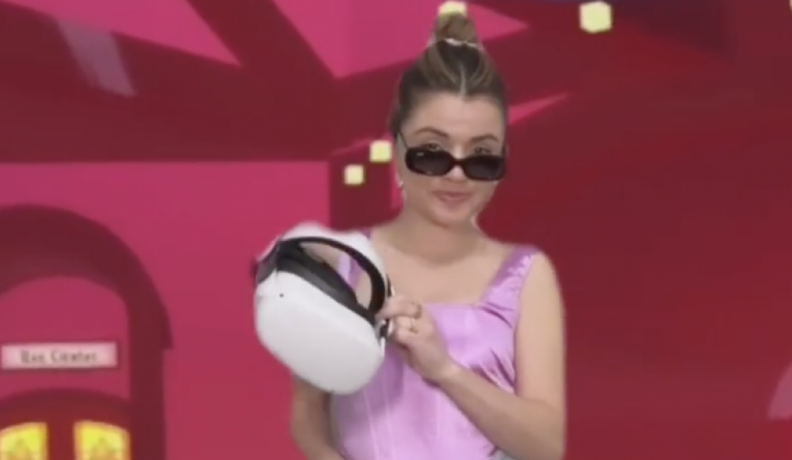 37% of influencers are interested in opportunities in the metaverse, and 36% of Gen Z students envisioning interacting with brands there. 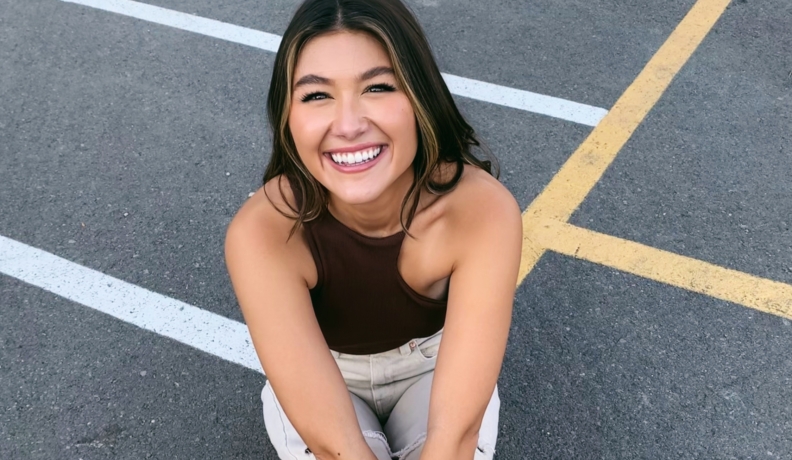 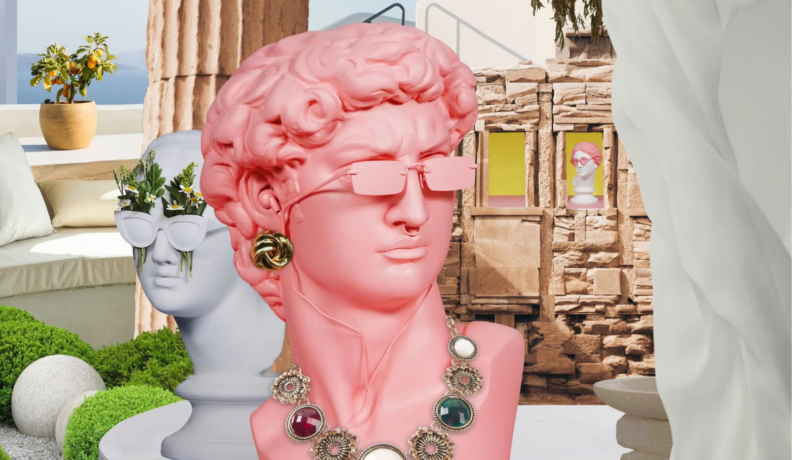